The idea of Ethereum was created by Vitalik Buterin in 2013 when he created the white paper. Ethereum was released to the public in 2015. Where Bitcoin is solely used as a form of currency, Ethereum can do that and a whole lot more. 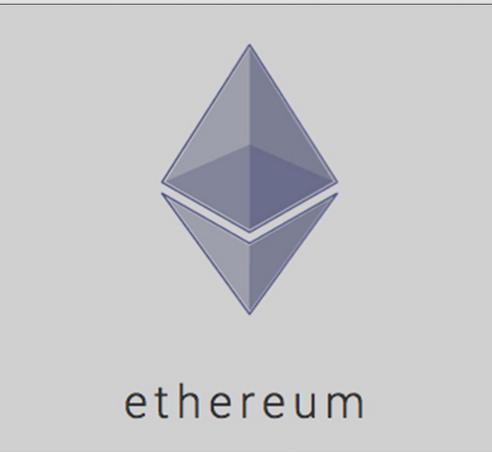 Ethereum does a lot of things, so let's start with secure messaging. Typically,SMS texts are sent from phone to phone via a third party database company. For example if you used whatsApp to send a message to your friend, that message is sent to a huge data center that whatsApp owns, Now if a government entity said that they want records of someones texts, WhatsApp would have to give up the information to them. Enter Ethereum, Ethereum can send private and secured text messages. It does this by using the blockchain. Because there are many people around the world who are participating in Ethereum a mesh of computers is running the network just like bitcoin. When a message is sent via Ethereum parts of the message are sent to multiple computers around the world and are then forwarded to the receiver.This stops the ability for anyone person to read your full message whilst it's in transmission.

Ethereum also allows the use of smart online contracts also known as DAPPS. A Dapp is a decentralized application. These smart contracts allow for some crazy things. You can write up an agreement with someone using a Dapp and then deploy that on the blockchain. Once it is on the Ethereum network it becomes immutable, meaning it can not be changed or altered in any way. Business can setup payment plans for the employees, where in the smart contract they can state once so many hours are logged in the system, the smart contract can pay them the set amount. This means you dont need a third party to do any accounting for you, As the contract can not be altered and cannot make a mistake. There is a tone of uses cases for smart contracts and it is worth noting that most cryptocurrencies are now running based off of the Ethereum network.

Ethereum is powered by something called Ether. Ether is a token. Developers who wish to run Dapps need to pay for space on the network using this Ether. You could say Ether is the fuel for Ethereum.

You can read the white paper here for a more technical view on Ethereum.